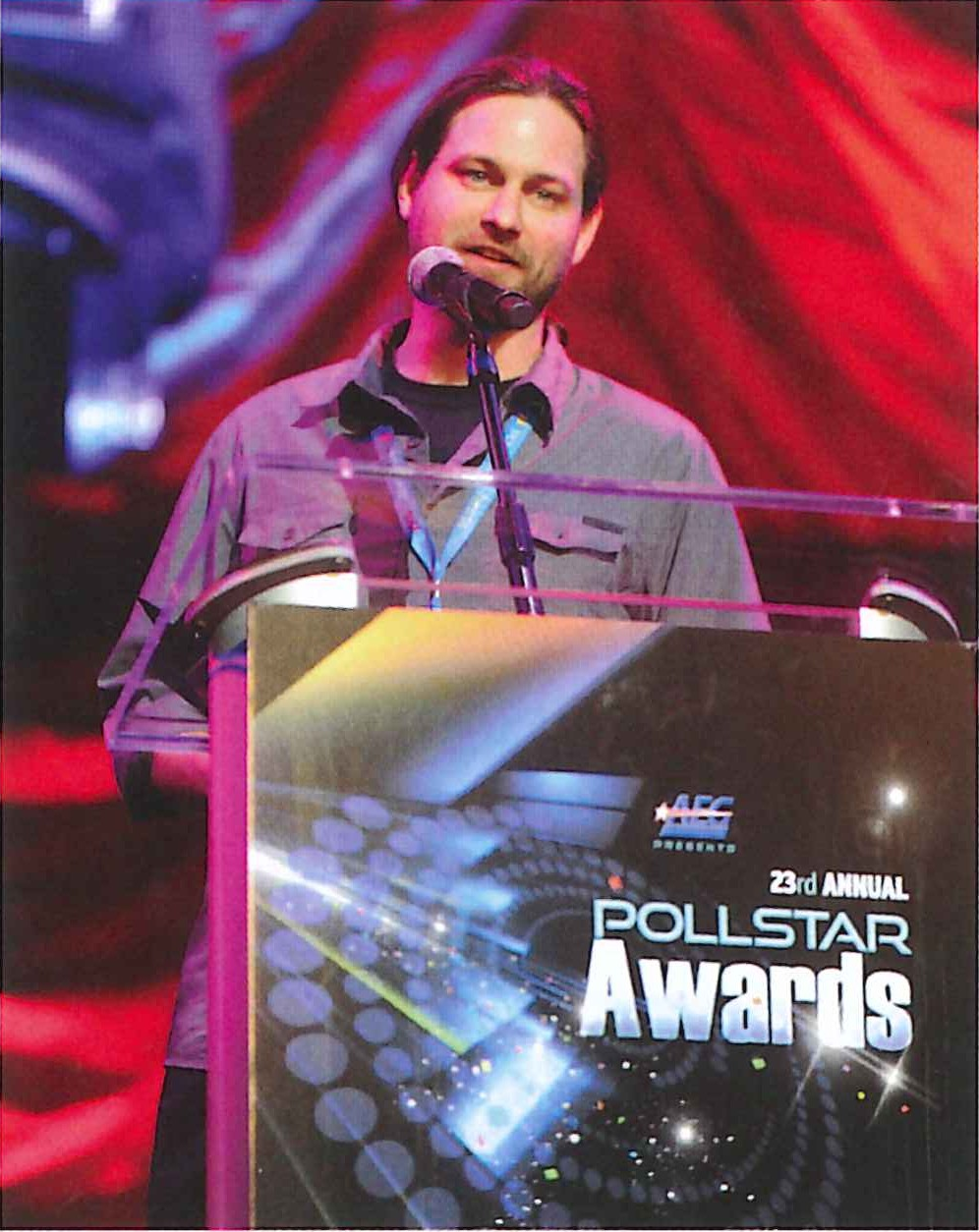 Club Nokia at LA Live housed the 23rd Annual Pollstar Awards on February 3, 2012.  Hosted by comedian Chris Hardwick, the gala was held to honor the crème de la crème of the concert and touring industry.

Standing tall amongst industry big-wigs was our very own All Access, who won the award for Staging or Equipment Company of the Year.  “It’s always an honor to be nominated for such an award, but the real fun was catching up with industry veterans,” says Chris Sauvè who accepted the award on behalf of All Access.  “The win was just icing on the cake.”