All Access, In Concert Productions (ICP), ATOMIC, and SoCal Rentals join together in a brand new Production Centre to offer their expertise and equipment to film and television clients in the Hollywood of the South.

What sets the Production Centre apart?

Atlanta-based ICP aimed to create a center where a small group of complementary companies could come together. The Production Centre is a collaborative move for these brands working together in film, TV, and other events to share trucking resources, personnel, and strategies. The 30,000 square foot facility is only 10 minutes from downtown Atlanta and a short drive from the area’s largest studios. It will serve as a one-stop-shop for all production needs in the area.

All Access is partnering
with the best in the biz

All Access is thrilled to join several other heavy hitters ﻿in this shared entertainment production facility. The ICP Production Centre will be the first time we’re sharing a warehouse and resources. Our 7,500 square foot area within the Centre allows us to expand our local inventory of rental products and services alongside these industry partners. And, like these other companies, the opening of our Atlanta operation is an opportunity for further expansion in the TV and film markets of Atlanta and beyond.

With the support of our HQ in Los Angeles, our New Jersey operation, and the collective expertise of ICP, ATOMIC, and SoCal Rentals, we can provide something truly spectacular to our southeastern clients. 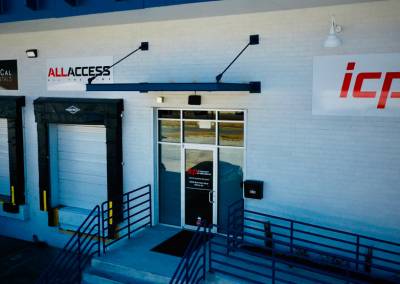 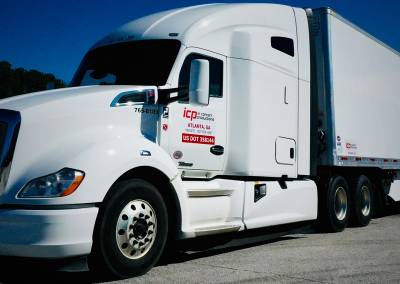 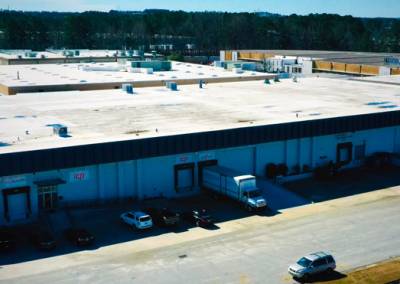 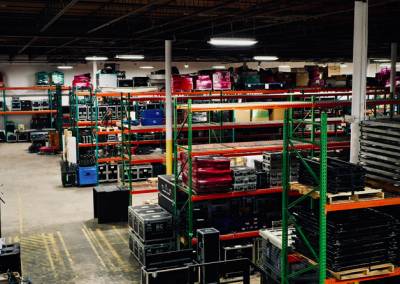 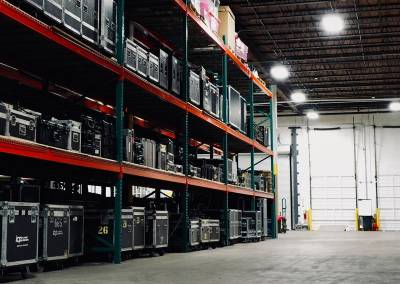 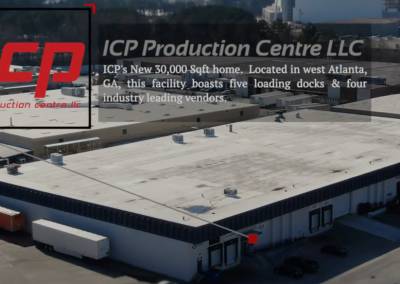 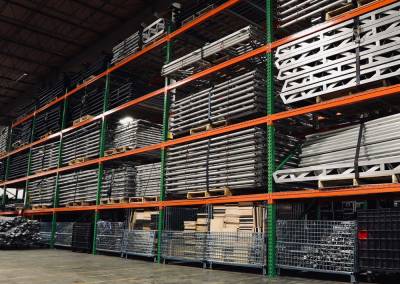 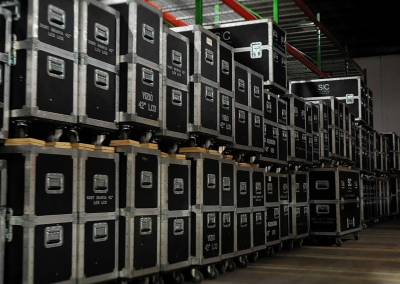 A closer look at our event industry partners

The beauty of the ICP Production Centre is that it’s a shared space for the event industry leaders. All Access has a longstanding relationship with ATOMIC and ICP and is looking forward to working alongside SoCal Rentals.

These working relationships will be the core strength of the new facility.

ICP has provided first-class production services to the Atlanta and Southeastern U.S. markets since 1980. They are known primarily as an audio company for broadcast and corporate but, over time, have provided mobile and fixed staging, stage lighting, and video services. Their idea for the ICP Production Centre came from Georgia’s exponentially expanding TV and film opportunities. Yet, there was a lack of direction and leadership to help outside producers find capable support companies who could stay compliant with the GA Film and TV Tax Credit laws.

The Production Centre was the solution. ICP can now bring together trusted and established friends in the industry under one roof to provide full production needs to these clients while sharing sales, support personnel, transportation, and other vital resources. As ICP noted, they’re “stronger together than apart.” 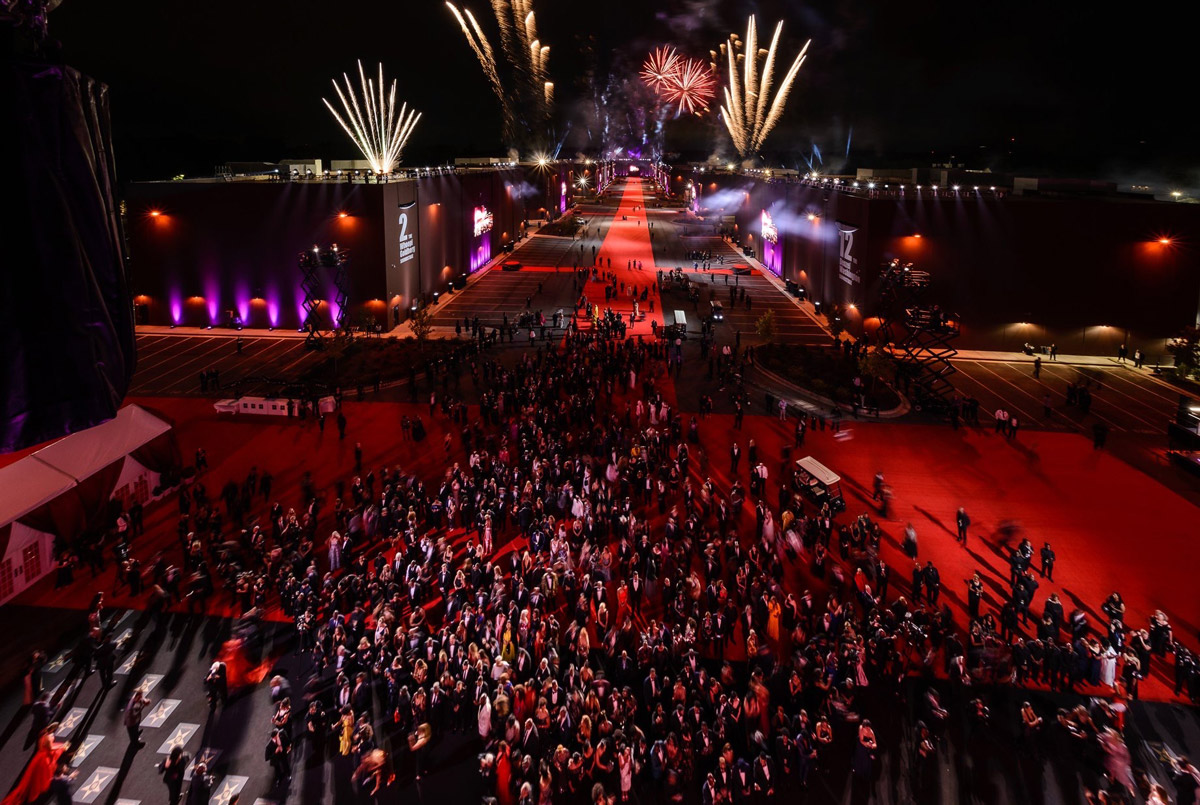 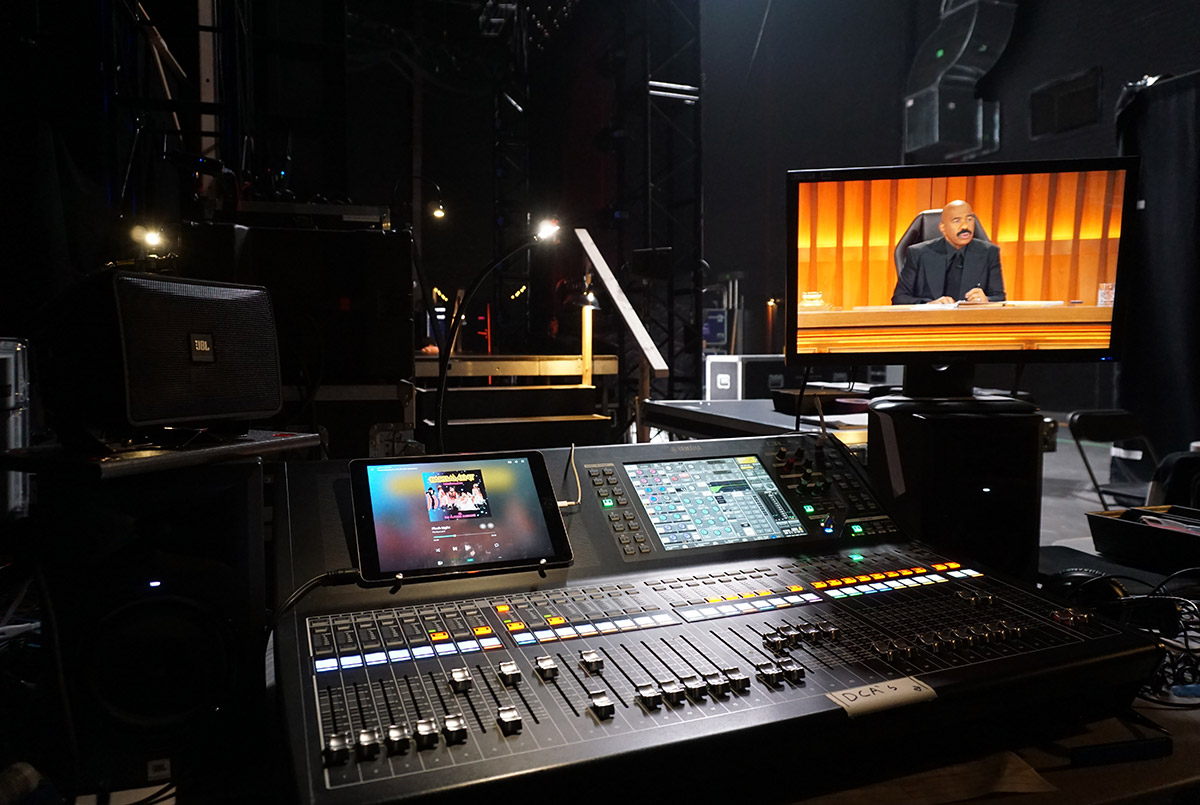 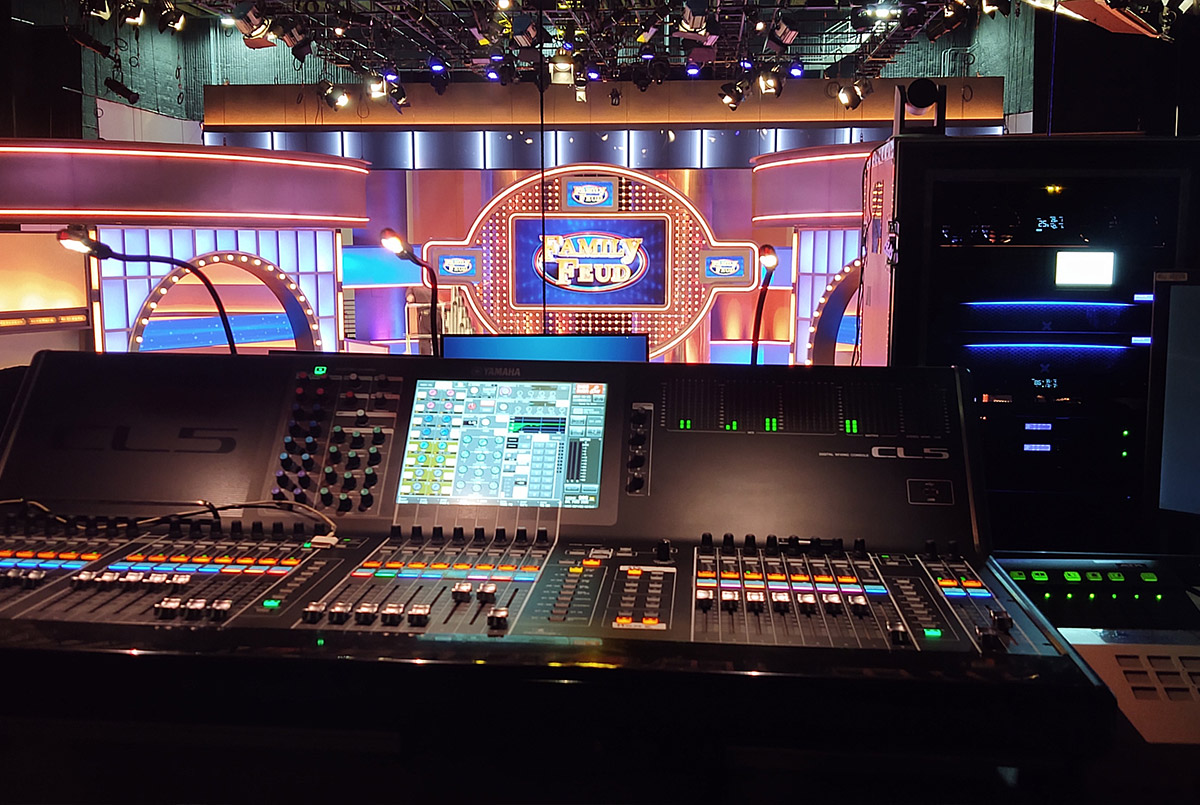 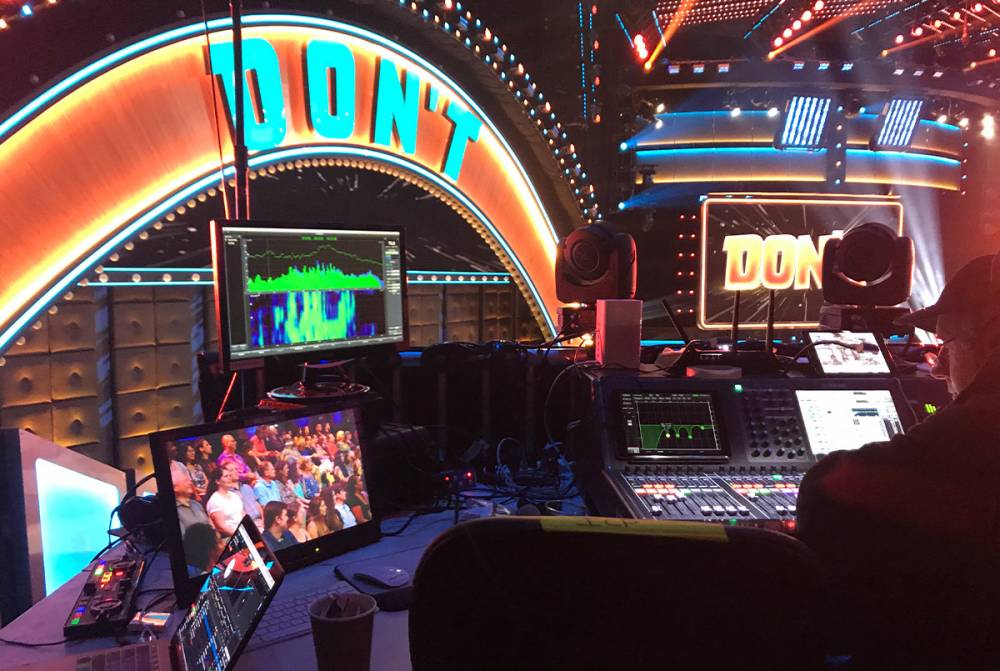 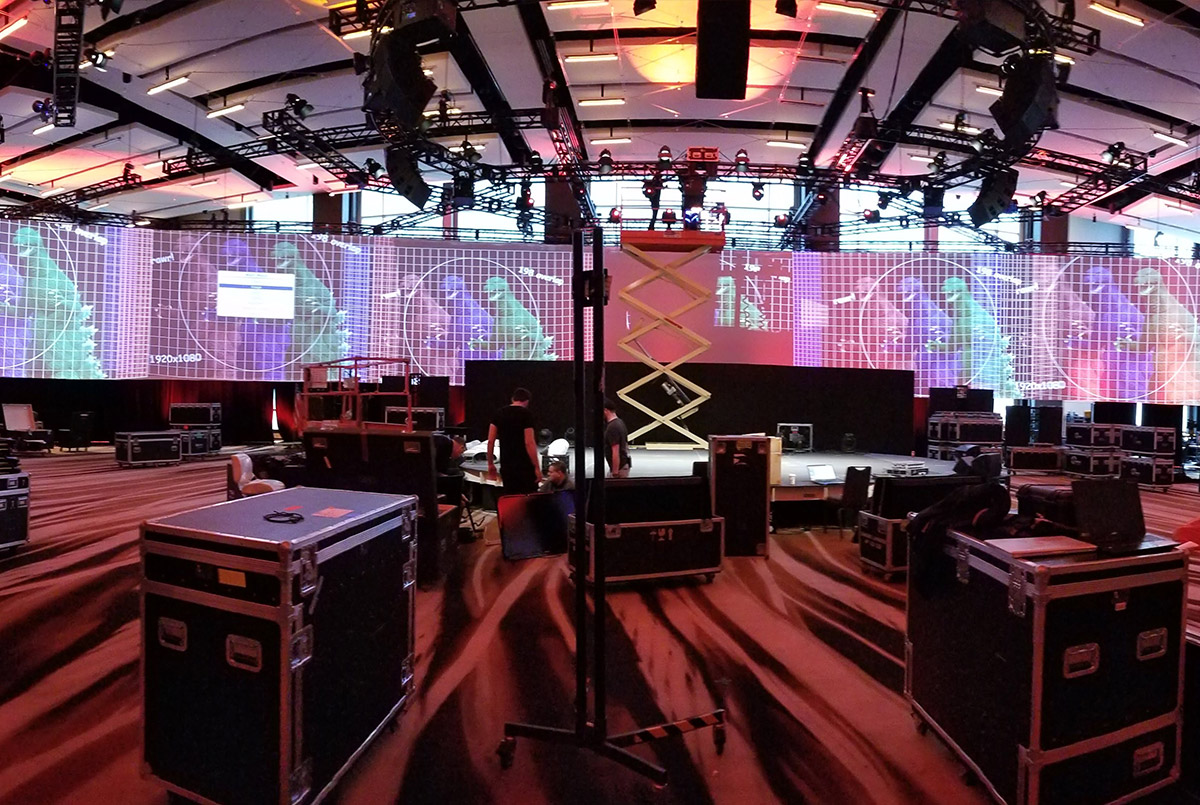 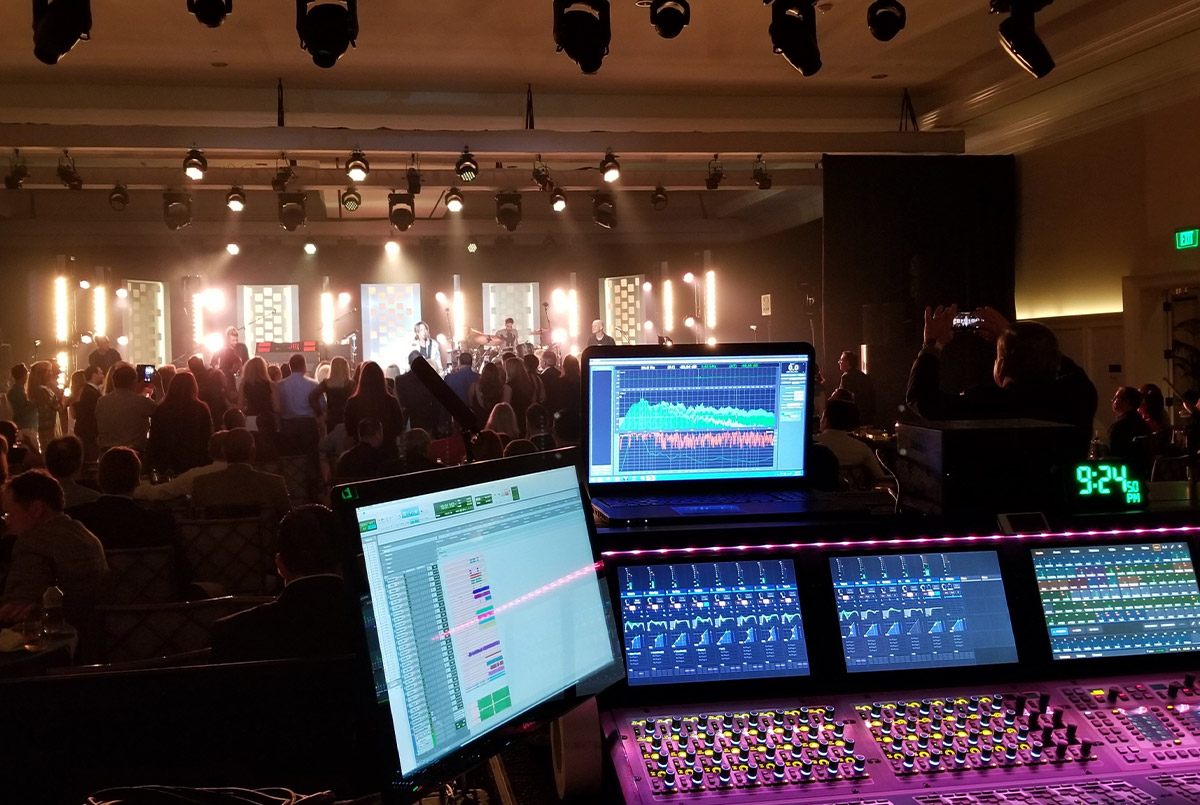 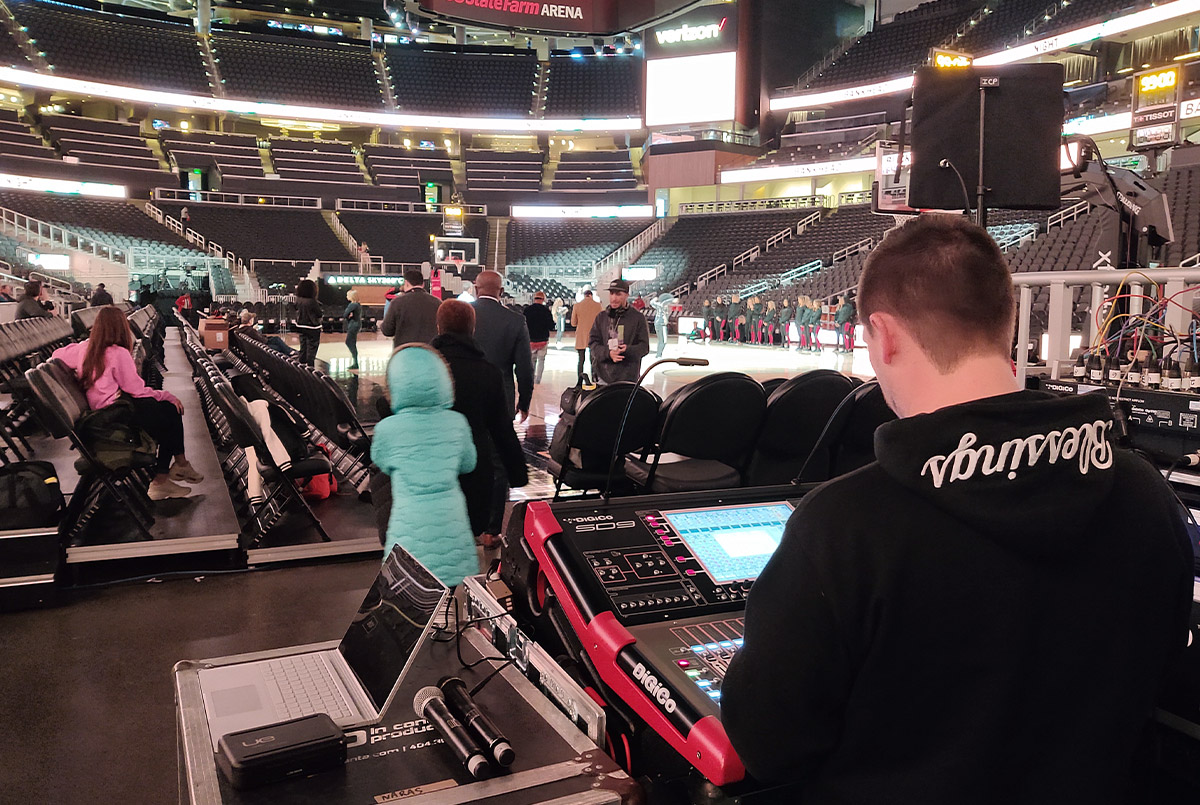 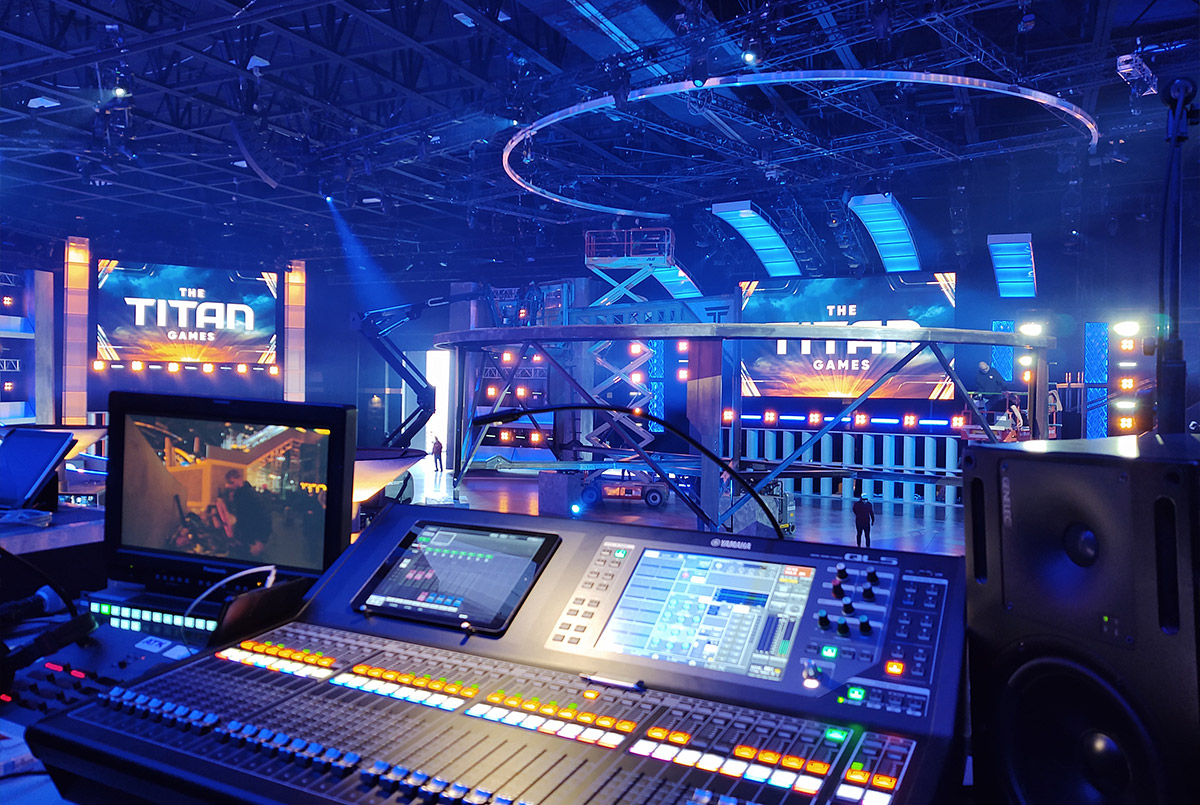 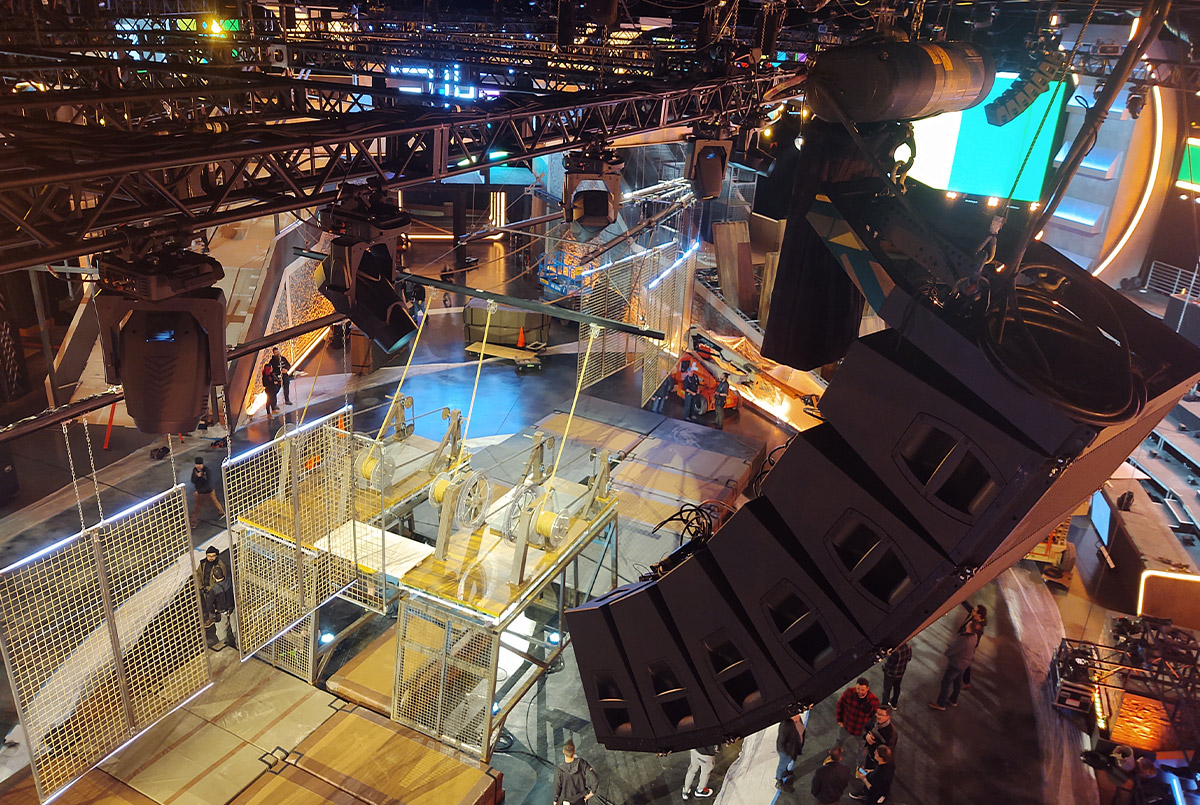 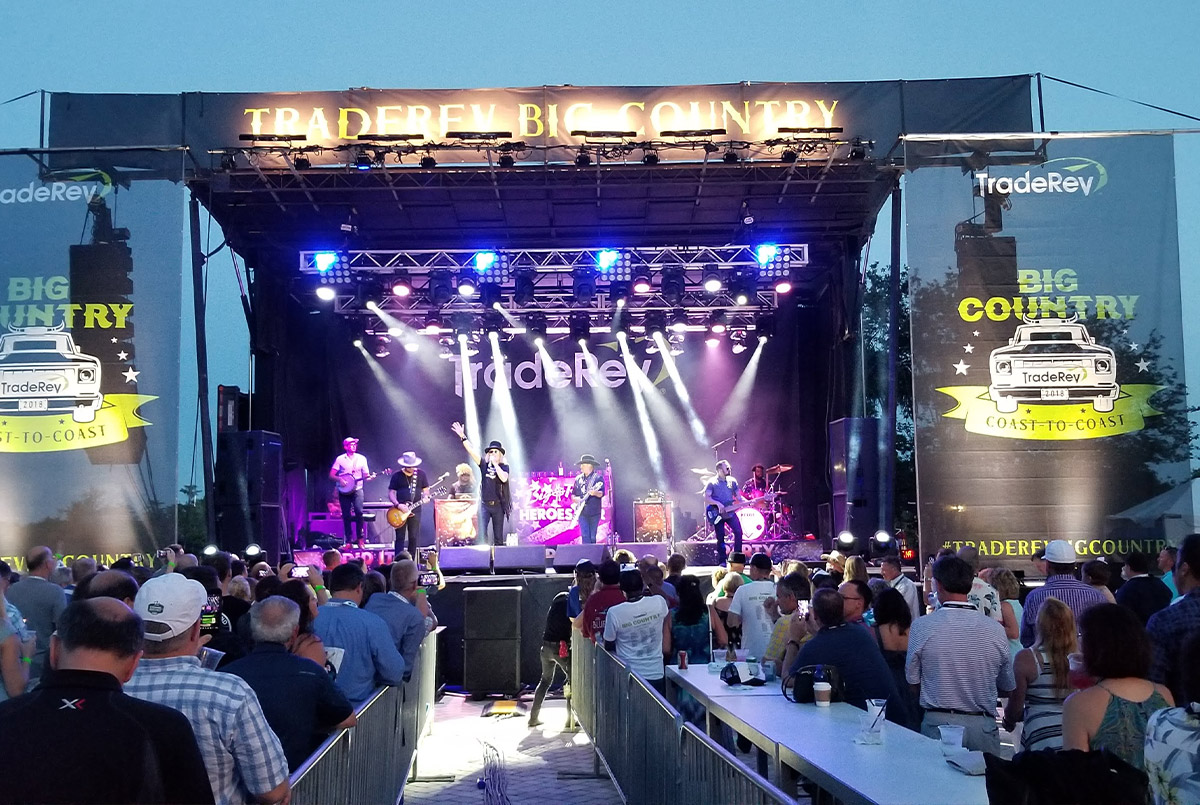 ATOMIC will be offering rentals of their modular systems scenic elements including staple product lines like SuperZipper and SuperLever. The team is ecstatic to be part of what will serve as a creative hub for live events, as well as a great logistic point to serve Atlanta, Nashville, and the entire Southeast. They’ve worked alongside each of the other brands for over 15 years and have collaborated on several large-scale projects. In their words, working in this new environment is a “win-win for all of us.” 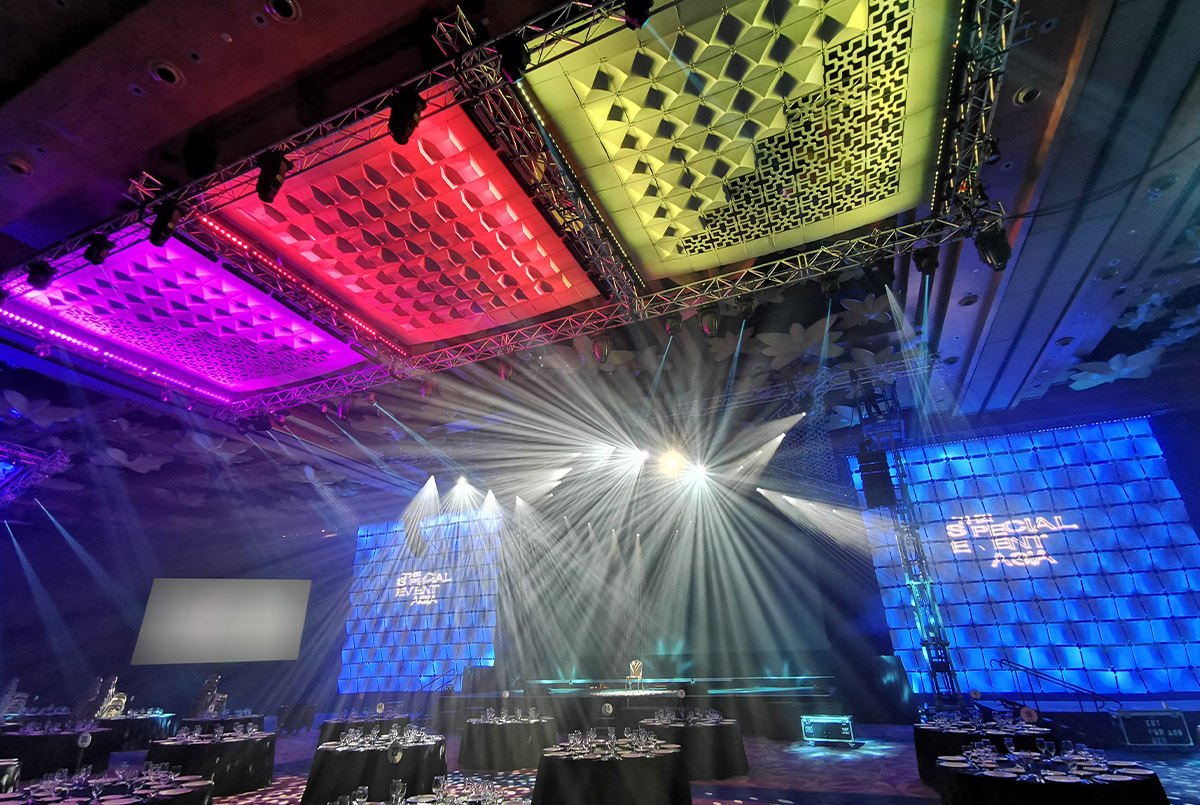 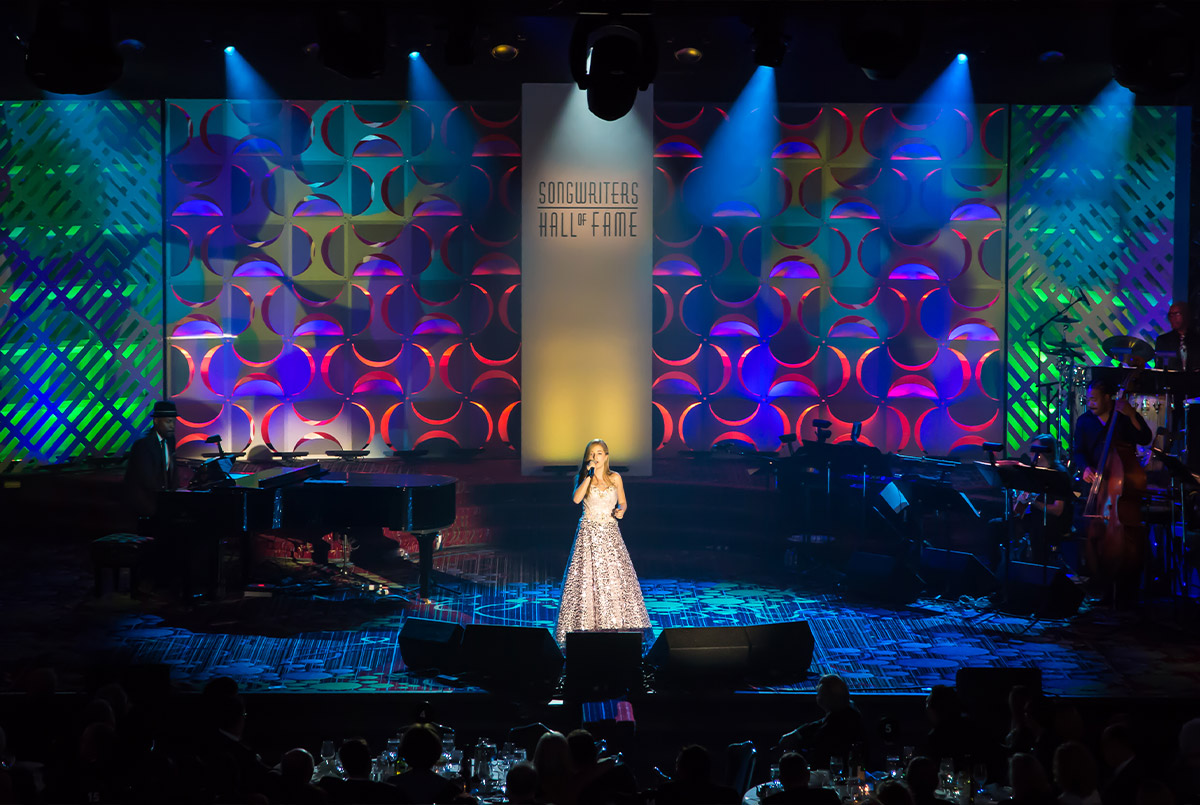 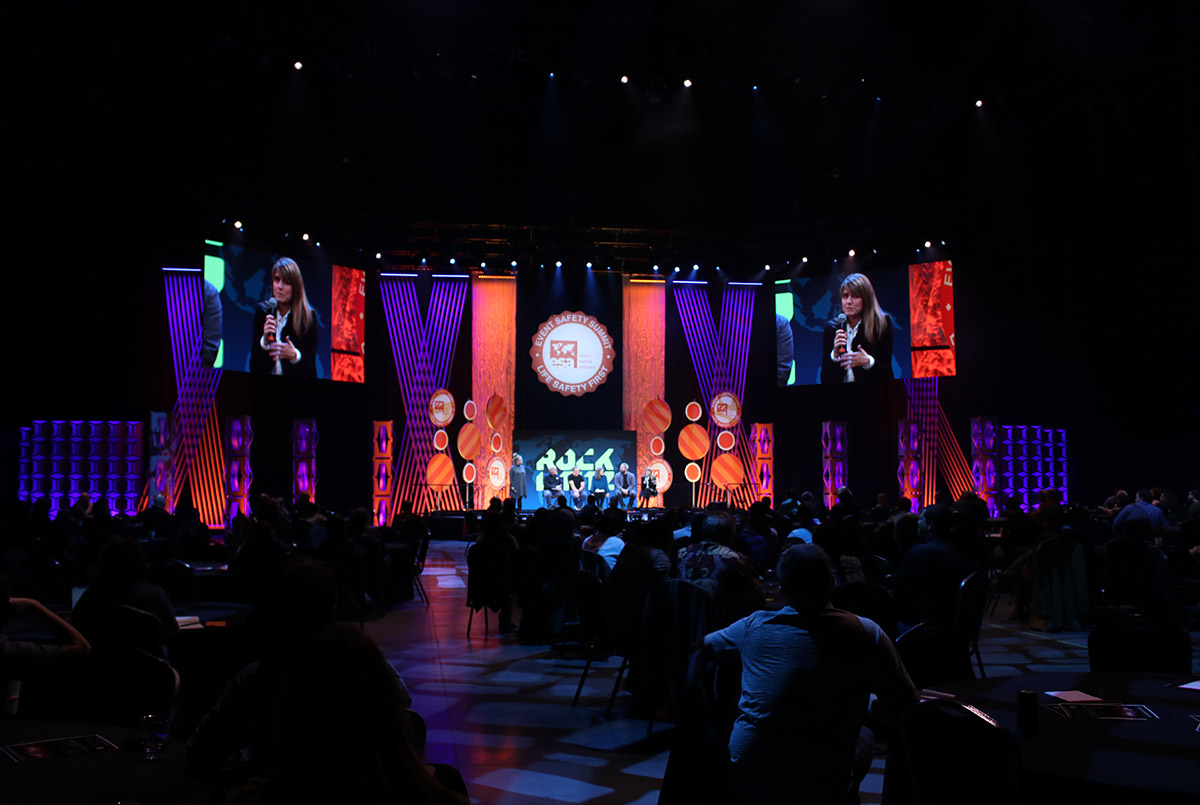 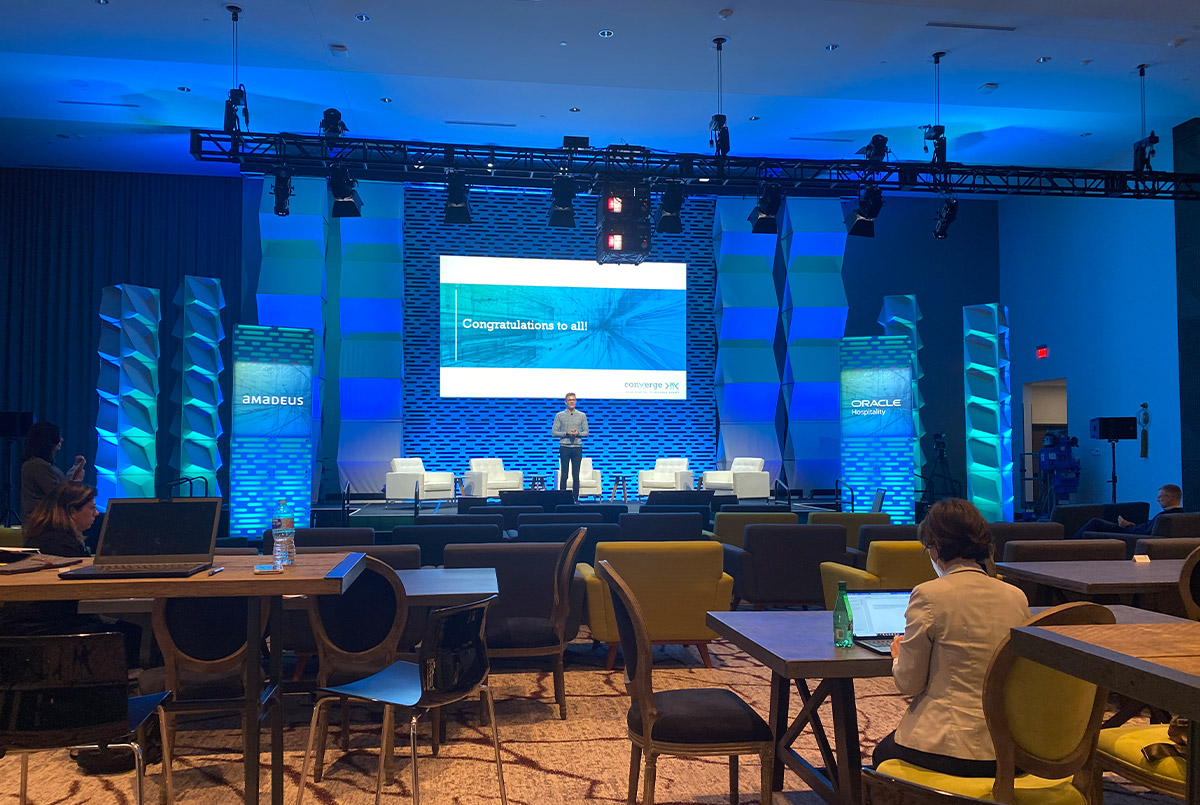 SoCal Rentals has been one of the fastest-growing rental companies in the entertainment industry since 2008. Their ever-growing equipment inventory serves a broad range of categories, including audio, video, LED tile, and projectors. In addition, their ability to handle anything from custom build shows to smaller-scale orders with quick turnaround has earned them a glowing reputation.

At the new Production Centre, they bring their commitment to quality, efficiency, and service to help clients in television, eSports, live entertainment, film, and music. In addition to their office in Los Angeles, it made sense for their brand to expand to Atlanta as many of their film and broadcast clients are present in both areas. SoCal Rentals is looking forward to working again with ICP and growing its connections with ATOMIC and All Access. According to their team, “It’s nice to come together and share resources under one roof.” 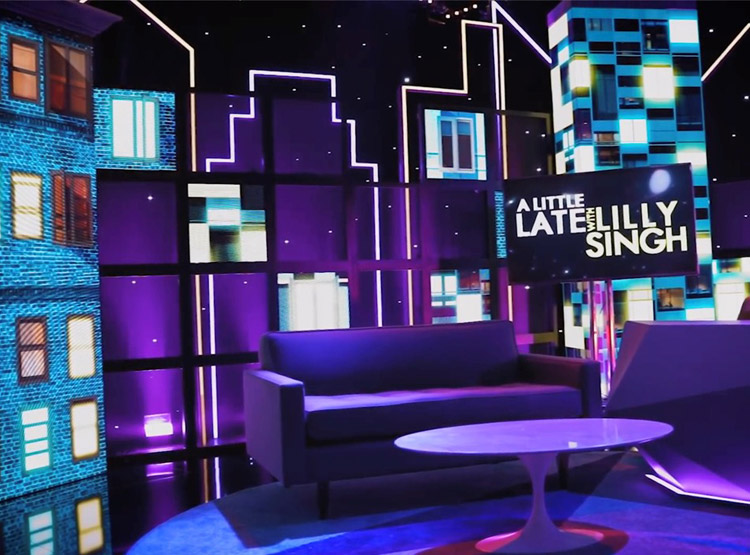 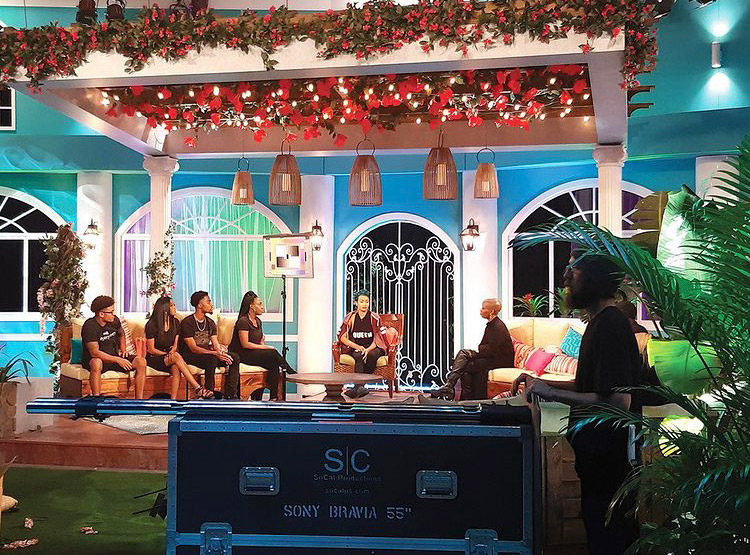 What the Production Centre offers to the Hollywood of the South

Each of the event industry leaders involved in the ICP Production Centre brings a wealth of experience and unique skill sets to clients in Atlanta and beyond. The Production Centre gives LA, NY, and any world-based tech managers, EICs, and production companies the same level of equipment and labor support they expect when filming in their home base locations.

We’re in an industry that thrives and prides itself on collaboration. And these partnerships ultimately increase opportunities across the board. ICP, ATOMIC, SoCal Rentals, and All Access are leaders in staging, set design, dry-hire broadcast, and A/V rentals. From the new purpose-built facility, we will be able to provide the exceptional service and production we’re known for to change the entertainment game in the South.