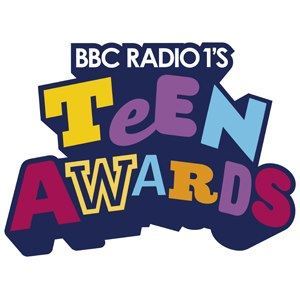 Presenters and performers were thrust out into Wembley Arena on a stage provided by All Access Staging. After providing successful stage in 2011, we were again asked to design and provide a ‘U’ shaped thrust stage for the BBC Radio 1 Teen Awards this year. The versatile Versa Staging was used to produce two catwalks down to a ‘B’ stage. The stage was utilised for band performances and award presentations.

One Direction, Little Mix, Ne-Yo, and Taylor Swift all played during the concert to a live audience, which was broadcast on BBC Radio 1.

During the planning stage, the lighting crew chief Mark Mitchell approached us for a solution to getting LED Batten as close to the stage thrust as possible. The solution came from the Versa decks themselves. With a bolt slot in the frame of the deck’s extrusion, we bolted the lights directly to the stage deck. Afterwards, Mark commented that it was “a simple and versatile solution. With just 2 bolts, the lights were exactly where the LD wanted them.”

All Access Staging also provided rolling risers for the bands on stage.