The Voice: Who are YOU rooting for? 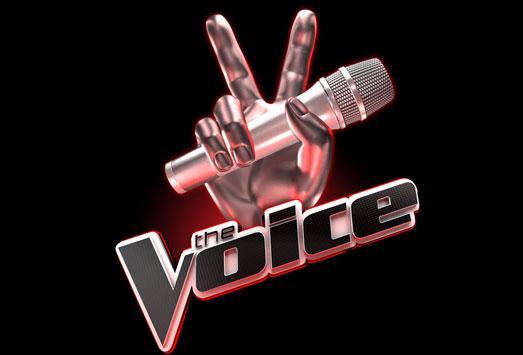 When we aren’t busy loading in stages, our employees like to catch up on their favorite shows, especially the ones that we provided equipment for. (What’s more exciting than seeing your Versa deck on television, right?) That’s why we have a special place in our hearts for The Voice.

If you don’t watch the show, the premise is that four celebrity judges – Cee Lo, Blake Shelton, Adam Levine and Christina Aguilera – create competitive teams by listening to singers audition blindly. Each celebrity judge has an awesome rotating swivel chair that shields them from viewing the singer until he or she has selected that person, allowing the voice to be the main focus instead of image. Once the celebrity teams are formed, representatives from each team battle it out in singing wars on-air. The Battle is kind of like a singing Fight Club but with fewer bruises. After that, finalists enter a live performance phase where the TV audience votes on who stays and who goes. The full rules of the show can be found on the official website.

Anyway, Melanie Martinez stole our hearts during the audition phase with her unique rendition of the Britney Spears song “Toxic.” Did we mention that this lovely lady is only sixteen years old? Wow! Go Team Adam! Which team are YOU rooting for?